Practice to be renamed Naples Center for Functional Medicine 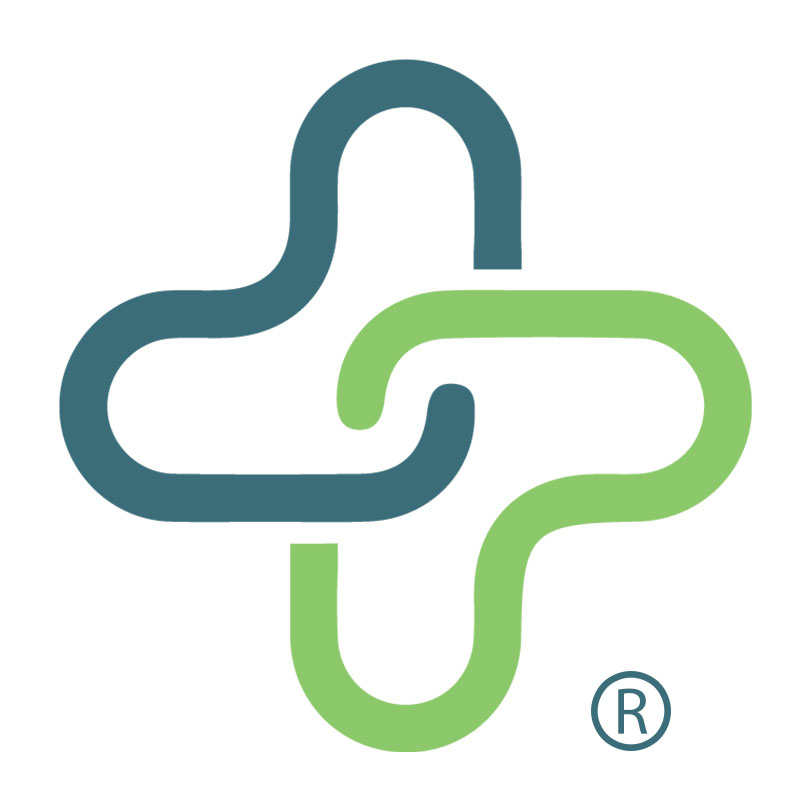 Maristany completed his residency in internal medicine at Memorial Health University Medical Center in Savannah, Georgia, after graduating with honors from Ross University School of Medicine. He earned a bachelor’s degree in biology from the University of Miami in Coral Gables, Florida.

An active researcher and practitioner in the study of genomics, Maristany incorporates genomic intelligence into clinical decision-making through cutting-edge IntellxxDNA™ testing.

“Dr. Maristany is an accomplished functional medicine physician who is extremely knowledgeable in advanced personalized genomic interpretation, brain health and chronic inflammatory diseases,” said Dr. Pamela Hughes, founder of the Hughes Center for Functional Medicine. “I feel confident in his medical experience and abilities, and trust him to guide and treat our patients from Southwest Florida, as well as those that travel from out of state to seek treatment at the Hughes Center.”

Maristany most recently was employed by Holmes Regional Medical Center in Melbourne, and previously worked at South Georgia Medical Center, Mercer School of Medicine and Memorial Health University Medical Center. He has been shadowing Hughes and joined the practice full-time on April 15.

Dr. Carol L. Roberts has been elevated to the role of medical director. A specialist in natural and holistic healing, Roberts is the author of “Good Medicine: A Return to Common Sense” and provides patients of the Hughes Center with nutritional counseling, natural hormone replacement, detoxification, treatment of chronic illness, medicinal cannabis and holistic medical weight loss. Roberts received a bachelor’s degree from Harvard University and earned her medical degree from the University of Texas Medical School. She is a founding diplomate of the American Board of Holistic and Integrative Medicine who has been practicing in the field for 25 years.

The timing of the personnel changes coincides with Hughes’ decision to transition out of her role as owner and medical director of the Hughes Center for Functional Medicine, a thriving medical practice based in Naples. In a letter to patients, Hughes announced her intention to focus on family and her personal health. She will be relocating from the area.

Formerly the Perlmutter Health Center, Hughes acquired the practice in 2015 and has expanded its list of services to include nutritional analysis, diagnostic testing, IV therapy, supplement therapy and hyperbaric oxygen therapy. Functional medicine is an evidence-based, holistic approach to medical care that identifies the root causes of illness or pain, treating the whole patient rather than just symptoms while also focusing on wellness and prevention initiatives.

“Over the past few years, we’ve been able to help over a thousand individuals improve or overcome their health ailments and challenges through natural, evidence-based solutions,” Hughes said. “It’s gratifying to partner with patients on their journey toward a healthier future. In many cases, conventional medicine did not resolve their health concerns, but our team has been able to provide long-term solutions that promote healthy living or expand their treatment to include both traditional and functional approaches.”

Hughes entered an agreement to sell the practice to HealthLynked Corporation (OTCQB: HLYK), a Naples-based public company in the digital healthcare space that incorporated in 2014. Current staff members will remain in place. The practice will be renamed Naples Center for Functional Medicine, a HealthLynked Company.

Hughes has signed a four-year consultancy agreement with HealthLynked, which provides an online platform for patients to connect with healthcare providers and take control of their medical history.

Patients and community members are invited to an open house from 5:30 to 7:30 p.m. on Wednesday, May 1 at the Naples Center for Functional Medicine, 800 Goodlette-Frank Road North, Suite 270, in Naples.