Why We Focus on Alzheimer’s Disease

We focus on Alzheimer’s disease because it is such a far-reaching problem. One in nine Americans age 65 and older will develop Alzheimer’s disease, and 50 percent of people over the age of 80 have Alzheimer’s. To date, there is no definite cure. As a result, the fear of losing one’s memory is the number one concern of our aging population, and justifiably so. Alzheimer’s is the third leading cause of death in America. The pharmaceutical industry has been searching for the “silver bullet,” a single pill that can cure Alzheimer’s. However, Alzheimer’s is not a singular disease. In fact, researchers have found more than 36 sources that can lead to a person developing dementia. This is why there is not one single drug that has worked on Alzheimer’s disease.

Ongoing medical research shows that there is new hope for patients with mild cognitive decline and early Alzheimer’s disease. Changes in lifestyle health behaviors – food, exercise, sleep, stress management, learning and social connection – have been shown in randomized clinical trials to have more impact on disease outcomes than pharmaceuticals (the FINGER study). The prestigious Institute of Medicine and U.S. National Library of Medicine endorsed changes in these lifestyle behaviors in a recent review in June 2017. Addressing the root causes of early cognitive decline can be a comprehensive strategy to optimize overall health and bring hope for symptomatic patients. 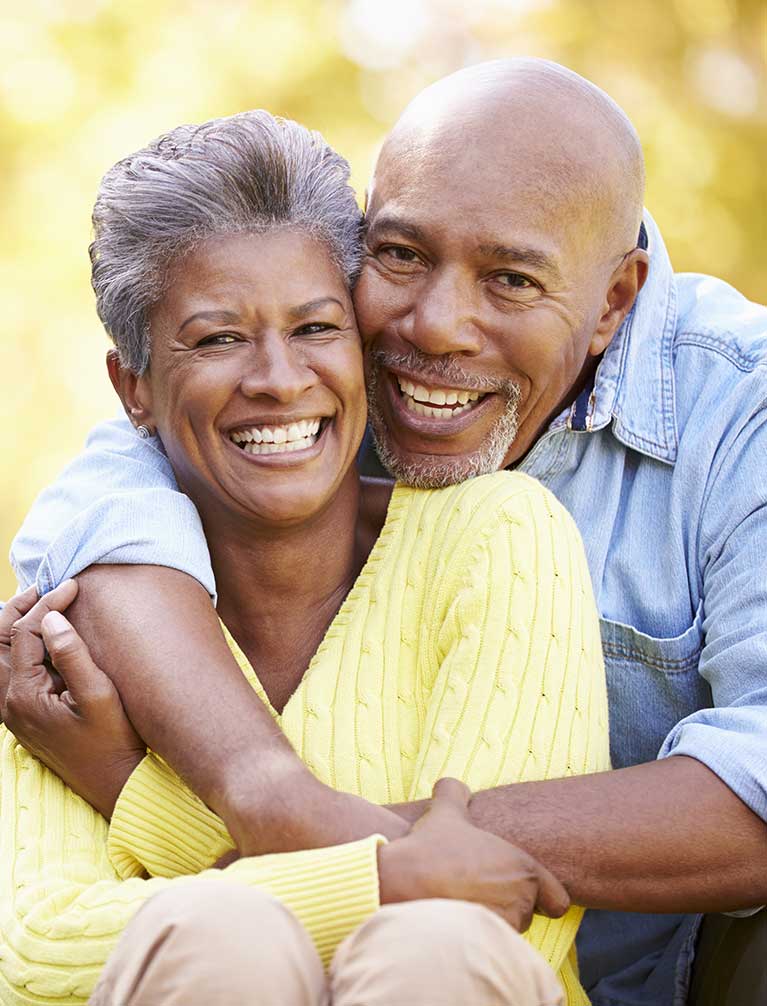 PATHS (Preventing Alzheimer’s Through Healthy Steps) Brain Optimization Program is a comprehensive has the ability to set you on your path to preventing and reversing dementia, and improving your overall cardiovascular and brain health. In fact, we now have clinical data and evidence of cognitive decline being reversed through PATHS.

Through PATHS, we are reversing cognitive decline by exploring the over 36 sources that can lead to dementia and addressing them each, one at a time. We have discovered that amyloid plaque, the proteins made in our brain that are linked to Alzheimer’s disease, might be a defense mechanism. By finding out why our brain is making the amyloid plaque and removing that root cause, may reverse this process.

How does the PATHS Brain Program Work?

The Preventing Alzheimer’s Through Healthy Steps (PATHS) Brain Optimization Program provides a customized and comprehensive plan to prevent and reverse the early stages of cognitive decline through nutritional and lifestyle changes.

The PATHS Brain Optimization program is the work of Dr. Pamela Hughes of Hughes Center for Functional Medicine in Naples, Florida. Dr. Hughes is certified by the American Board of Anti-Aging and Regenerative Medicine. Additionally, she is certified in the ReCODE™ protocol by Dr. Dale Bredesen, who inspired her work along with Dr. David Perlmutter and other renowned physicians.

Hughes Center for Functional Medicine has been a leader in brain health since 2015 when Dr. Hughes acquired the Dr. David Perlmutter Health Center. Dr. Hughes has advanced her training with several seminars on chronic inflammatory response syndrome (CIRS), Advanced Intravenous Therapies, and she is also certified in the Bale Doneen Cardiovascular Program. She is a member of the Underseas and Hyperbaric Medical Society and her practice in Naples, Florida offers a state-of-the-art Hyperbaric Oxygen facility. With these tools and training, Dr. Hughes and the professional staff at Hughes Center for Functional Medicine are excited to offer a highly effective program to optimize your brain health.

Thank you for your interest in the PATHS Brain Optimization Program. The program is currently at capacity and is not accepting new patients at this time.